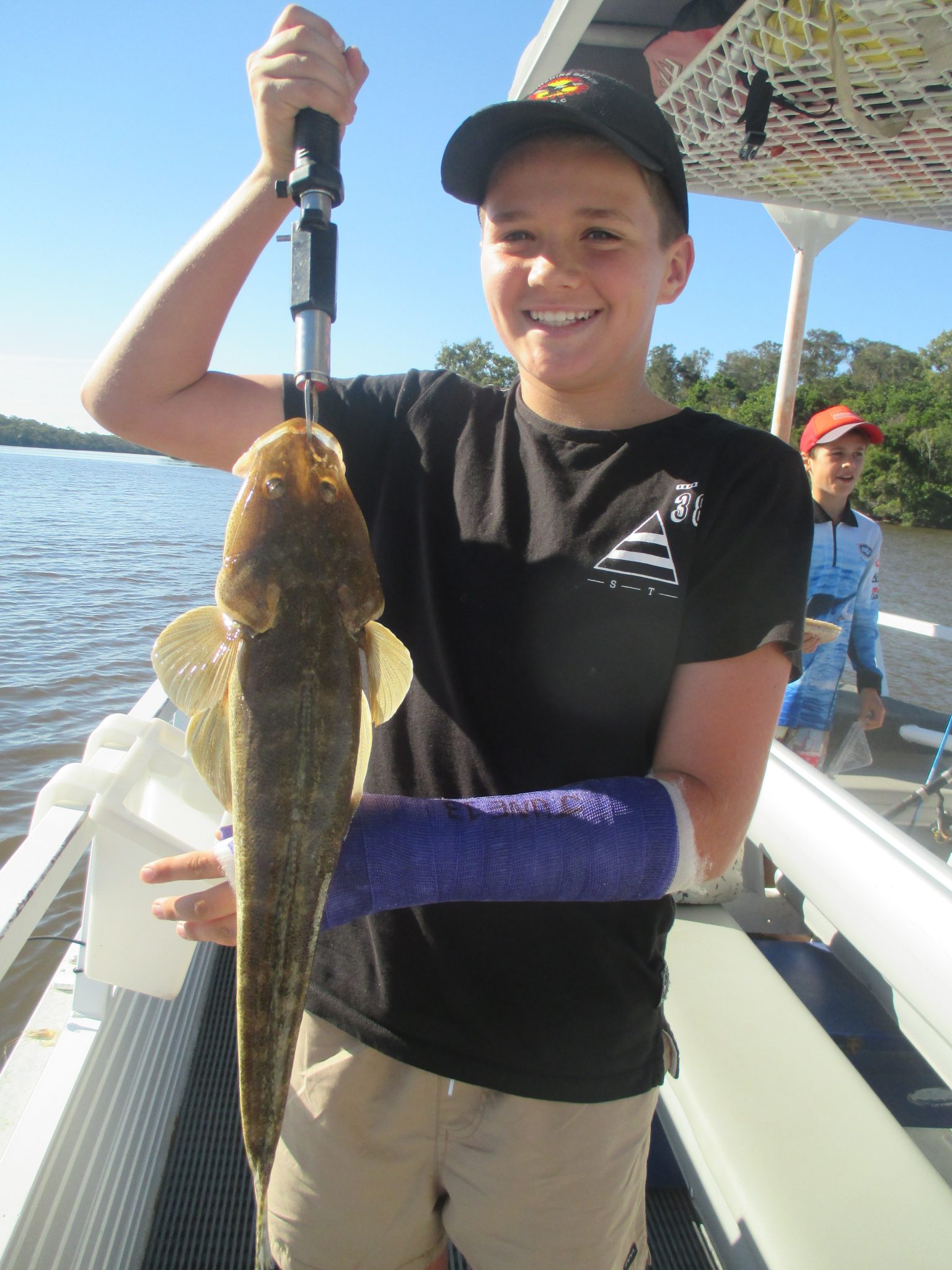 Posted at 10:32h in Fishing Reports by oboathire 0 Comments
Share

This week the river has been firing with plenty of fish on the chew. Bream have been a good catch across the whole river this week with 30-35cm being the average size. It’s been reported that prawns have been the best bait to catch bream on this week. There’s been a few big Flathead caught this week again with the upper part of the river in the dirtier waters around the ski run being their favourite spot with soft plastics and prawns being the most successful bait. There’s also been some nice Golden Trevally caught this week, you can catch them in the Noosa Sound in the cleaner waters near woods bay. We should see more fine conditions over the next week or so, so once again it’s the perfect time for fishing.