Posted at 15:10h in Fishing Reports by oboathire 0 Comments
Share

This week the river has seen a whole range of fish with some ripper catches reported at both ends. Bream have been the most common with them available to hook just about anywhere in the river. Flathead have also been around with near the ferry crossing and the rock wall near the dog beach the best places to try for them. Golden and Diamond Trevally have been a nice catch in the sound on the high tide with plenty of them being found. While there has also been reports of Queenfish being caught up at the first lake in the early morning and late afternoons. The next week should bring plenty of sunshine with warm temperatures so get out on the water and try your luck for a fish or two! 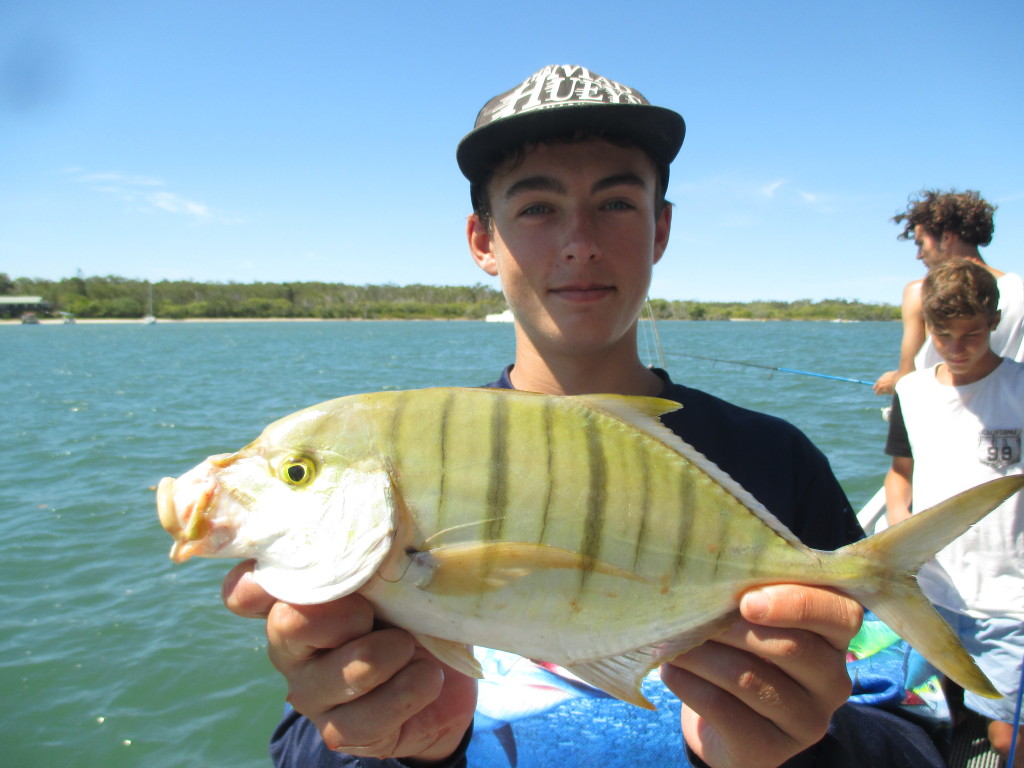