Posted at 11:10h in Fishing Reports by oboathire 0 Comments
Share 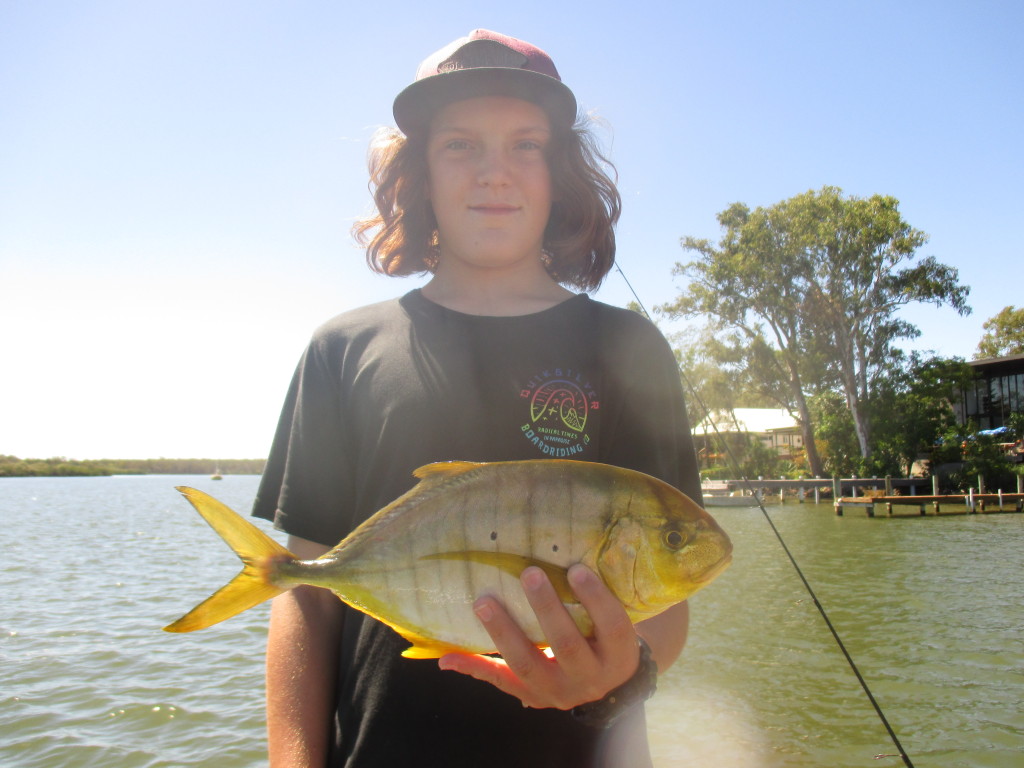 This week the river has seen its fair share of fish with Whiting, Bream, Golden Trevally and the occasional Flathead being caught. There’s been some nice Whiting caught in the early mornings and late afternoons throughout the week with the river mouth and frying pan being the best locations to land them. Bream have been caught in numbers and can be found just about anywhere in the river between the river mouth and canals, right up to the start of Lake Cooroibah. Golden Trevally have been well found as well with the Noosa Sound area being the best spot. While the occasional Flathead have been biting in the upper end of the river near the cable ferry crossing. The next week should bring some great fishing conditions with plenty of sunshine and the occasional shower.