Posted at 10:45h in Fishing Reports by oboathire 0 Comments
Share 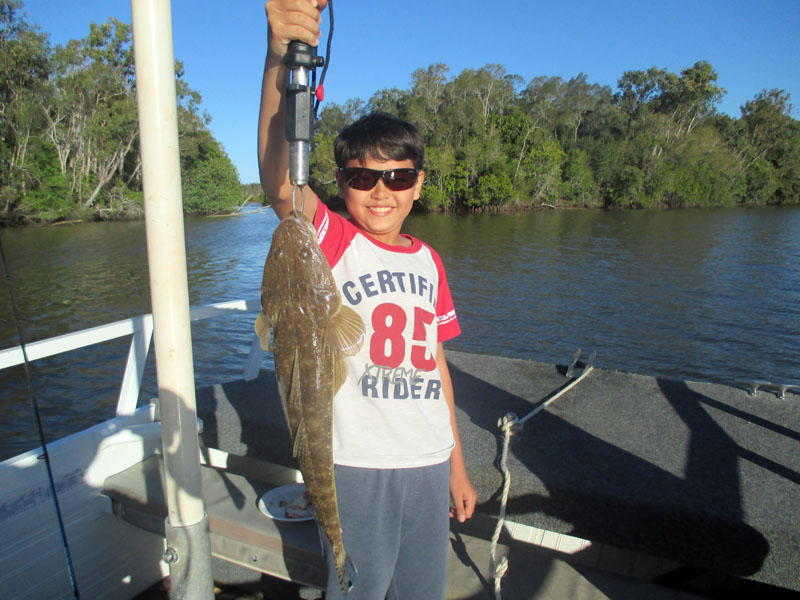 This week there’s been a diverse range of fish with plenty of catches. Bream, Flathead, Tailor, Mangrove Jack, and Golden Trevally have all been caught in the river this week. Bream again have been just about everywhere in the river with prawns and worms being the most successful baits to target them. Flathead have been around in the upper part of the river between the Marina and the cable ferry. Tailor and Golden Trevally have been caught on the high tide around the river mouth with the early morning and late afternoon being the best time to go for them. While some nice Mangrove Jack have been caught around the entrance to Sheep Island. The weather is starting to fine up again with some great conditions taking us through to next weekend.