Posted at 13:30h in Fishing Reports by oboathire 0 Comments
Share

This week Whiting have been the pick of the bunch with plenty being caught at both ends of the river with the majority being caught in the early morning and late afternoon. Worms have been the most successful bait for catching whiting. There has also been plenty of Bream around the deeper holes and structures such as the Noosa Marina, the Sheraton Bridge and the surrounding jetties. There has also been reports of a few trevally around the Noosa Sound and Woods Bay areas. The weather looks to be fine once again throughout next week, so get out and enjoy the beautiful spring conditions and catch a few fish along the way. 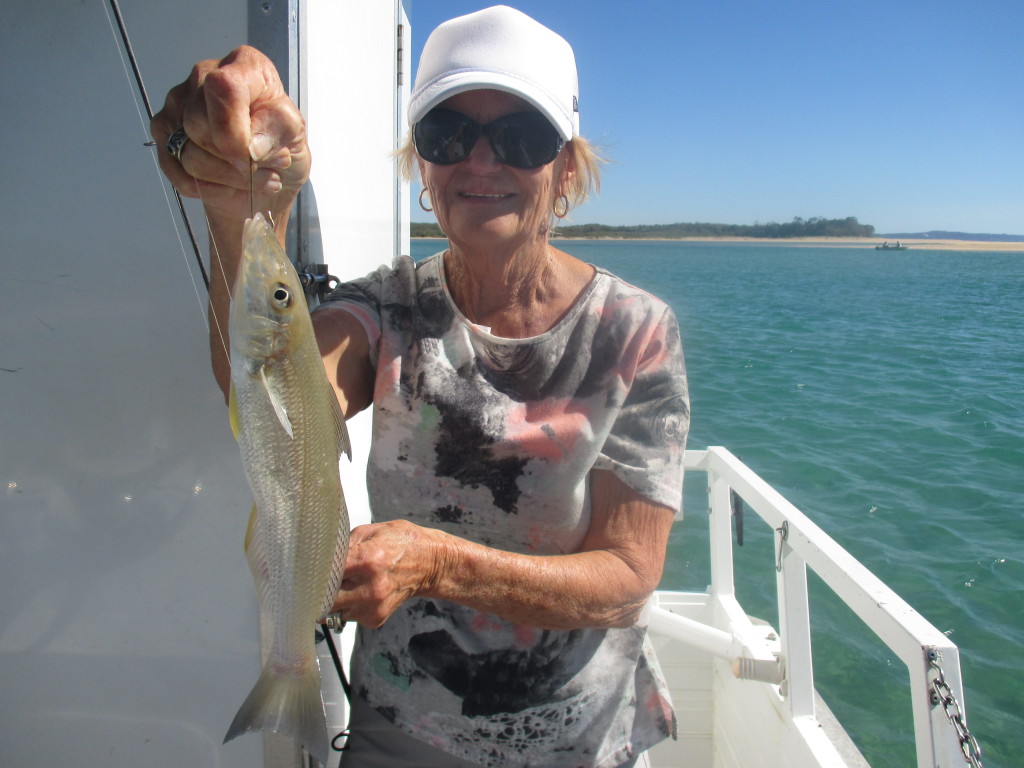