Posted at 09:58h in Fishing Reports by oboathire 0 Comments
Share

Noosa River Fishing report
The river has been on fire again this week with plenty of fish caught at either end. There’s been a heap of Bream around again this week at both ends of the river with prawns being the gun bait to use. There has been reports of some good size Grunters hanging around the Munna point bridge and other structures. There has also been some nice Flathead caught again this week around the Noosa Marina and Lake Doonella Bridge. While Golden and Diamond Trevally have been a nice catch in the Noosa Sound and canal areas on the high tide. This week should bring plenty of sun again, while we will see a drop in temperature so remember to rug up if you’re heading out early or at night. 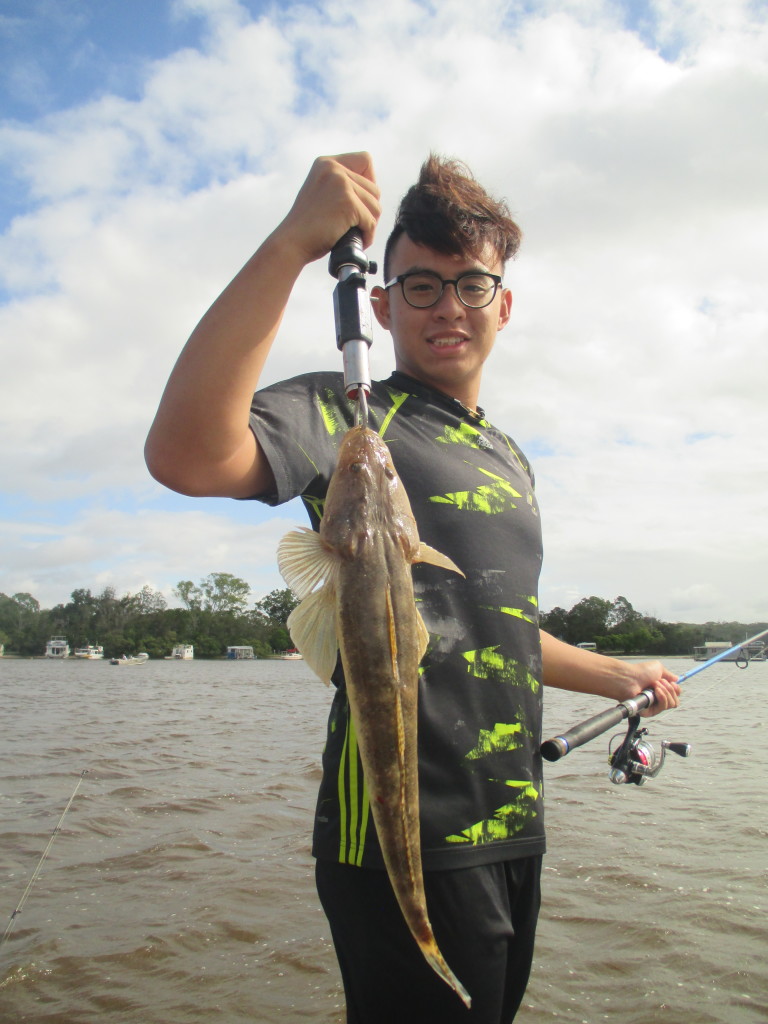