Posted at 13:33h in Fishing Reports by oboathire 0 Comments
Share

this week the river has been producing some ripper fish with Bream, Flathead, Trevally and Mangrove Jack all biting. There’s been plenty of Bream and Grunter around once again with them taking nicely to prawns and worms. They’ve been most common around woods bay and the Sofitel Bridge. Flathead have been spotted in and around the banks of Goat Island with them favouring the outgoing tide. There’s been reports of some good sized Trevally out at the river mouth on the high tide, and Mangrove Jack have been making an appearance on the shallow banks of Sheep Island and the Noosa Marina. We should see a few showers today and tomorrow with is hopefully fining up into next week whilst we will have cooler temperatures of around 19 degrees on Sunday so remember to take a jumper if you’re heading out.

Until next week, Good luck from the boys at O Boats 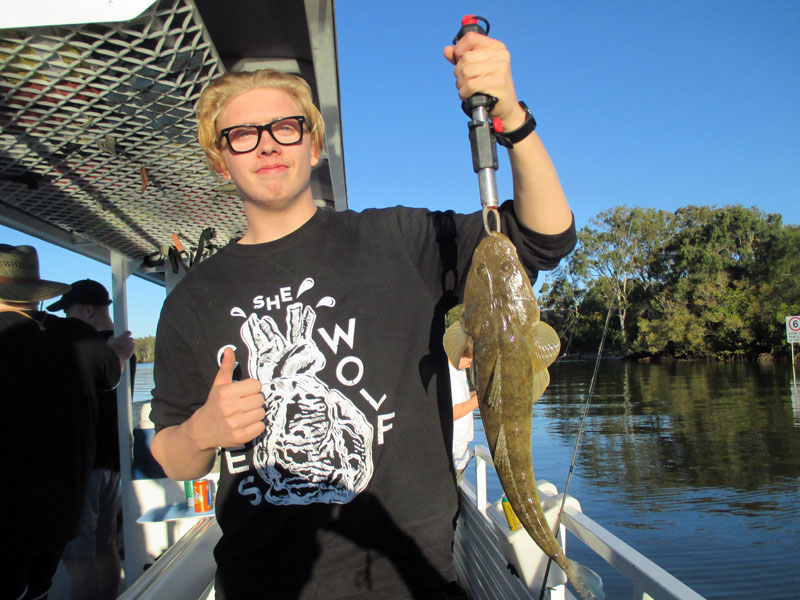