Posted at 16:48h in Fishing Reports by oboathire 0 Comments
Share 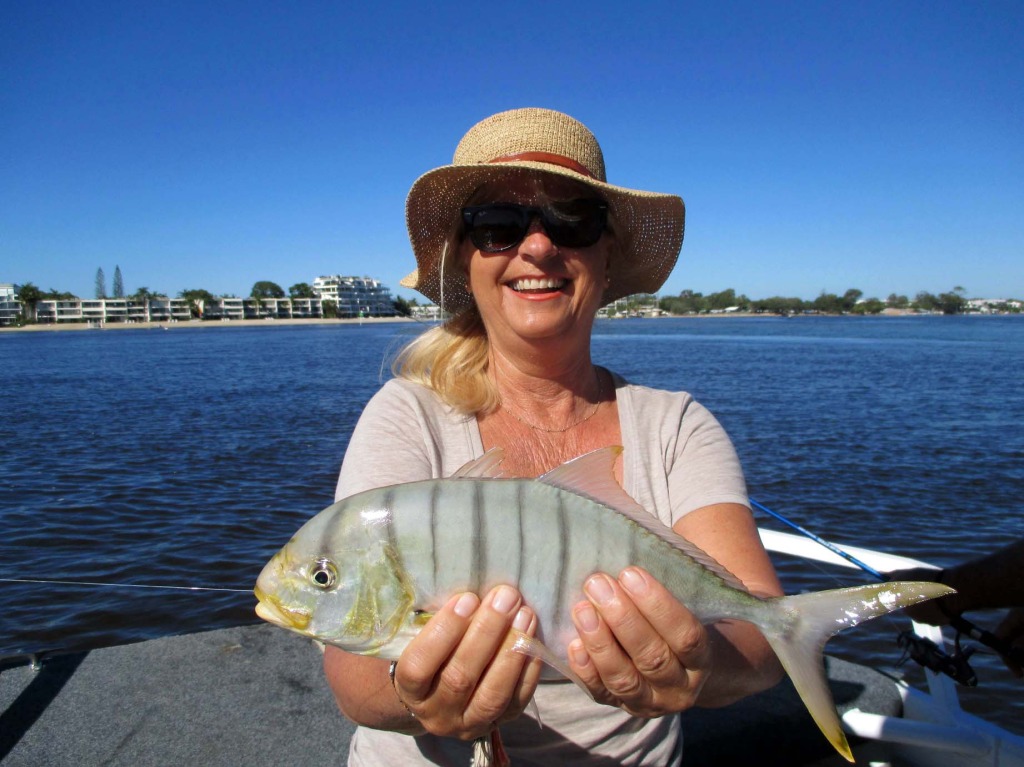 With the clearing waters there has been some ripper whiting up the river from the Tewantin Marina, all the way up to Lake Cooriobah. These whiting have mainly been caught with live baits such as worms and yabbies. There has also been an influx of bream around the cable ferry crossing past Tewantin with mullet strips and prawns being the best baits. If you want to venture out in the evening there has been lots of live prawns moving up and down the river which are a great common bait for the river. Trevally and tailor are about on live bait fish and lures, mainly around the river mouth and Woods bay. There has also been some reports of Mangrove jack in the late afternoon up the top end of the river around Munna Point. Some nice flathead have been caught around the frying pan ranging up to 45cm. It seems to be sunny week next week with no forecasted showers. There is no better time to get out on the river!