Posted at 17:21h in Fishing Reports by oboathire 0 Comments
Share 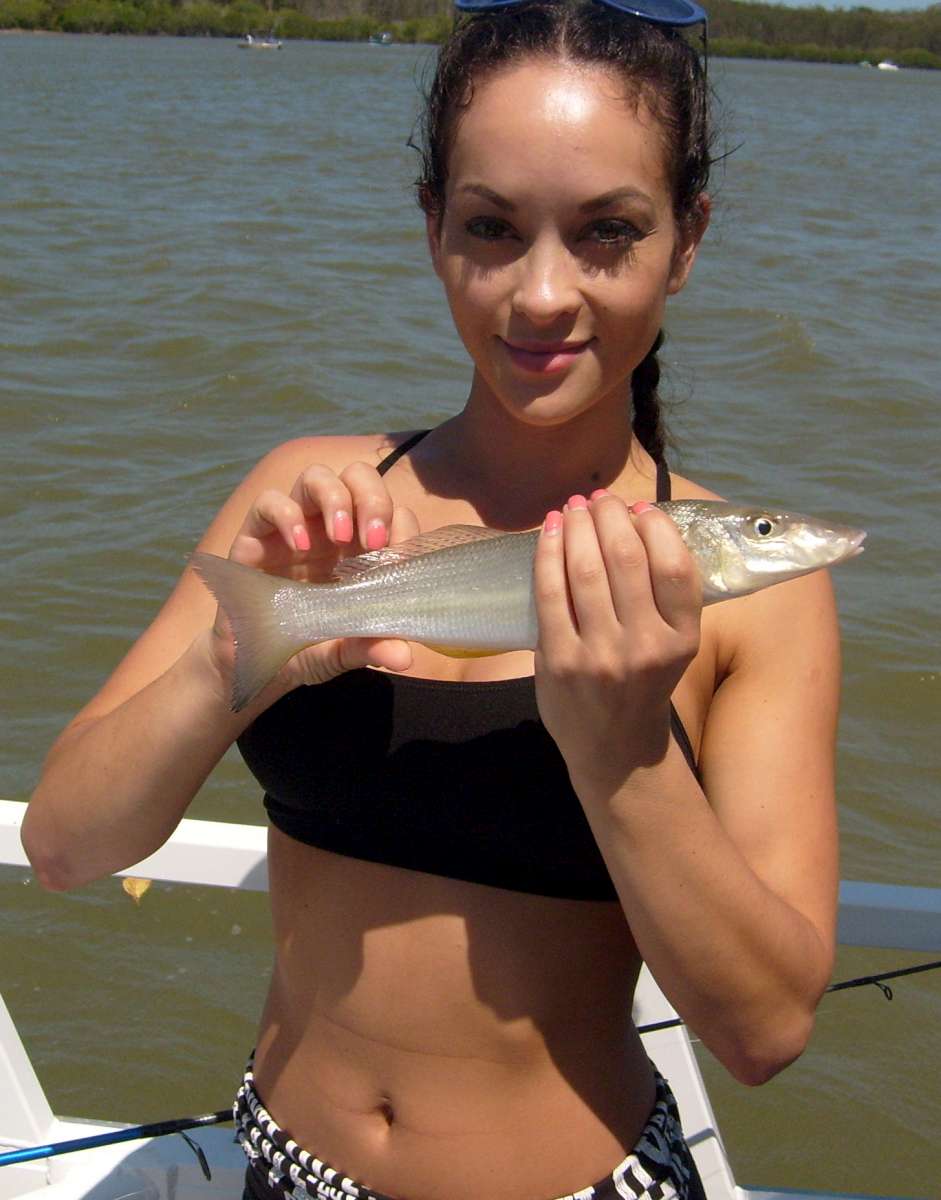 Lena a VIP host from Las Vegas hired the Noosa Fishing and Crab Adventure boat all to herself, wow. She had a great day out fishing on the Noosa River releasing to fight another day grunter bream to a huge whiting of 37cm.

There have been a lot of good fish in the Noosa River this week with nice sized flathead, whiting and bream inside the river mouth, Frying Pan and dog beach. Whilst trevally are on the bite in Woods Bay along with whiting and at the back of Noosa Sound mangrove jacks are active in the evenings.

Up Weyba Creek bream, flathead and estuary cod are the go and the Noosaville reaches is producing trevally and the odd whiting on the sand flats on live worms.

There are also whiting and grunter bream on the bite before the car ferry on the right and at the entrance of Lake Cooroibah. If you venture up between the top two lakes into the evening with some live bait, mullet strips or lures there are good mangrove jacks, school jew and threadfin salmon on the prowl.

The tides are best each side of the high tides which are around the middle of the days this week and fishing activity slows at the bottom of each tide.

It’s always worth taking a couple crab pots as there is still the odd muddie and sand crab about which are a tasty crustacean to a seafood dinner.

Other than a late storm and odd shower later this week it’s looking like another awesome weekend and a great week to get out the rods and head out on the river.