Posted at 15:45h in Fishing Reports by oboathire 0 Comments
Share 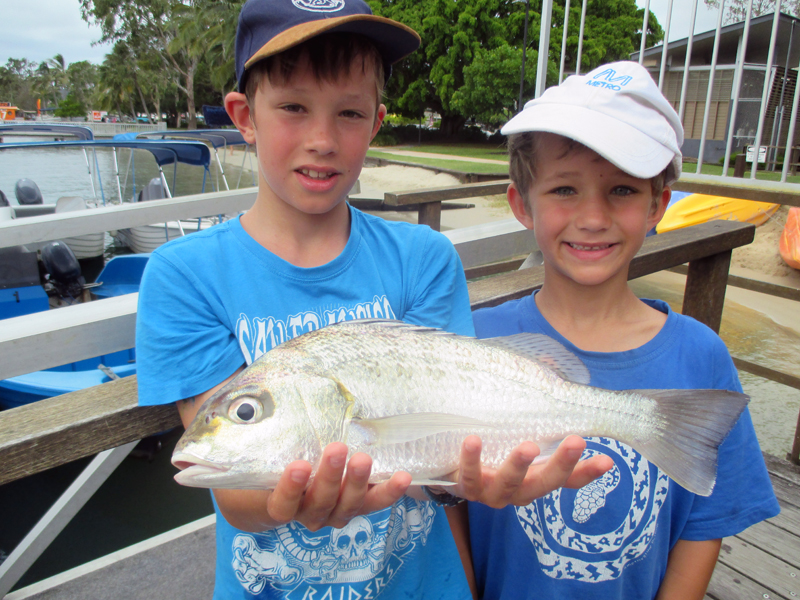 This week the river has seen lots of Bream around the deeper holes and structures such as the Noosa marina and the Sheraton bridge. Whiting have been on the chew this week in and around Goat Island, while some good size Flathead have been caught with reports of some up to 80cm between the ski run and the start of the first lake. Soft plastics are the best form of fishing when targeting Flathead although prawns will work also. There’s also been reports of some Golden Trevally in the woods bay vicinity with early morning and late afternoon being the best time to try your luck. The next week should bring plenty of sunshine with some partial cloud cover so it’s a good time to get out and about and hook a few.