Posted at 11:44h in Fishing Reports by oboathire 0 Comments
Share 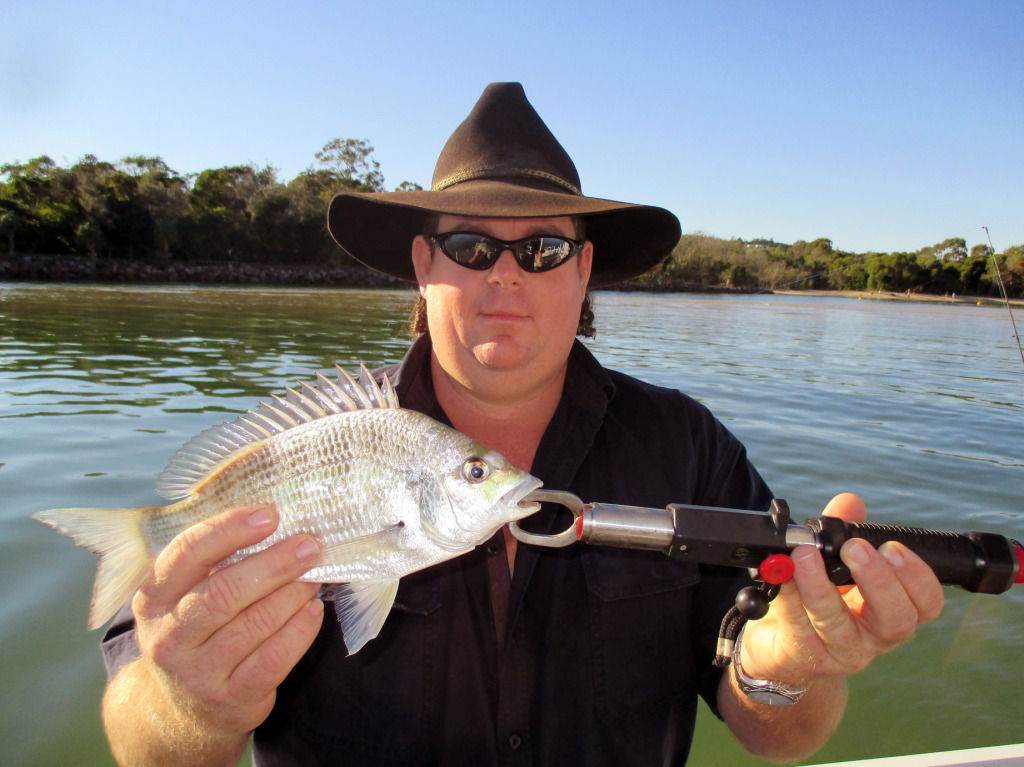 Shannon from Calboolture with this 30cm Bream.

The water is starting to clear up throughout the river. Bream are still amongst the river in numbers in your deeper holes of the river and around structures. The preferred baits for bream include prawns and yabbies. Flathead have been around the Munna Point area with bait fish and lures being the best forms of fishing. There has been reports of mangrove jack at the early hours of the morning around the Woods Bay area with mullet stips and live bait fish. There has been trevally and the odd yellowtail kingfish at the Noosa Sound mainly around structures such as the Sound bridge. It could be worth while dropping in a few crab pots as there are still some nice mud crabs around that are nice and full. Mud crabs have been showing up towards Lake Cooroibah Now that the showers have stopped and a clear week is forecasted there isn’t a better time to get outside cook a barbeque and drop a line.