Posted at 09:06h in Fishing Reports by oboathire 0 Comments
Share 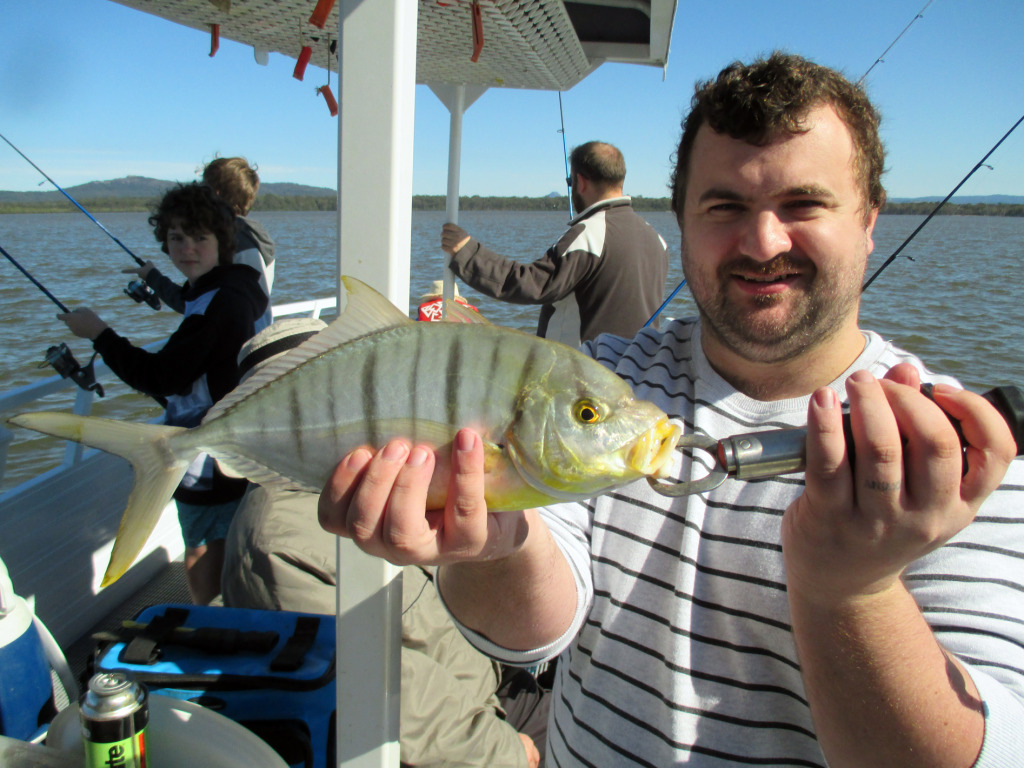 The river has seen lots of bream ranging in size up to 33cm, in several places such as the Weyba bridge, Munna point, the river mouth and Tewantin with prawns and worms being the best baits. Tailor are still appearing around the sandbags near the dog beach. The best baits for trevally include lures and bait fish. Woods bay and the mouth of Lake Cooroibah has seen some great size Golden Trevally with mullet strips and pilchards. There are still a few whiting being caught anywhere from the boathouse down to Tewantin with live baits such as worms and yabbies being the best baits. There has been reports of Jewfish caught in the ski run with prawns being the most successful bait. Up the river more, from Makepeace Island to the cable ferry crossing, flathead have been around,with lures such as soft plastics being the best form of fishing. The week ahead is forecasted to be sunny with a slim chance of light showers. Over the next week is a great time to get out on the water and drop a line.

Until next week good luck from the boys at O Boats