Posted at 16:38h in Fishing Reports by oboathire 0 Comments
Share 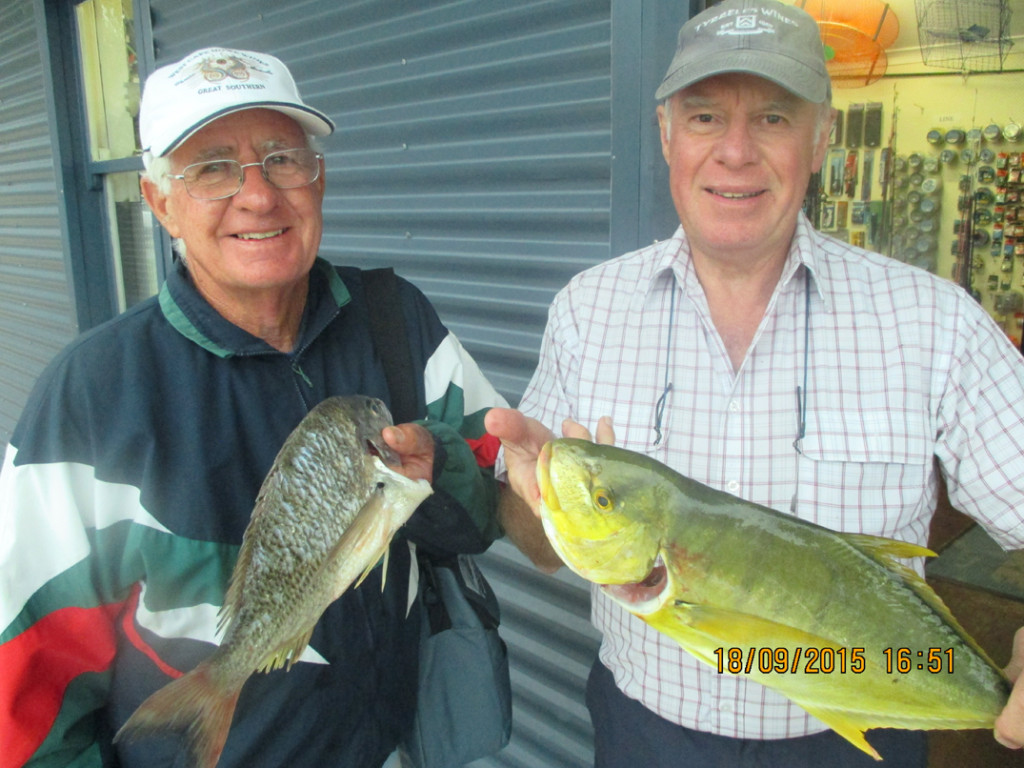 Barry and his mate pulled up these quality fish aboard the fishing crab adventure afternoon charter.

The river has seen some great fish over the past week, up and around the rivermouth there has been reports of good size tailor and trevally. The best baits for trevally is pilchard fillets and mullet strips. Also around the rivermouth, there has been reports of some great Jewish caught after sunset on live herring. Woods bay at the early hours of the morning is one of the best fishing spots in the river. There has also been some ripper whiting caught up at Lake Cooriobah area on live baits such as worms and yabbies. Bream are still around in numbers, mostly found around deeper holes and structures. The best baits for bream include prawns and mullet strips.There has also been some good flathead caught up the river between the Tewantin Marina and Makepeace island, mainly around sand flats. The most rewarding way to target flathead is using soft plastics and lures. There has been great reports of flathead and bream at munna point using prawns. The next week is forecasted to be sunny with light winds. It is a fantastic time to drop a line in the Noosa River.