Posted at 12:09h in Fishing Reports by oboathire 0 Comments
Share 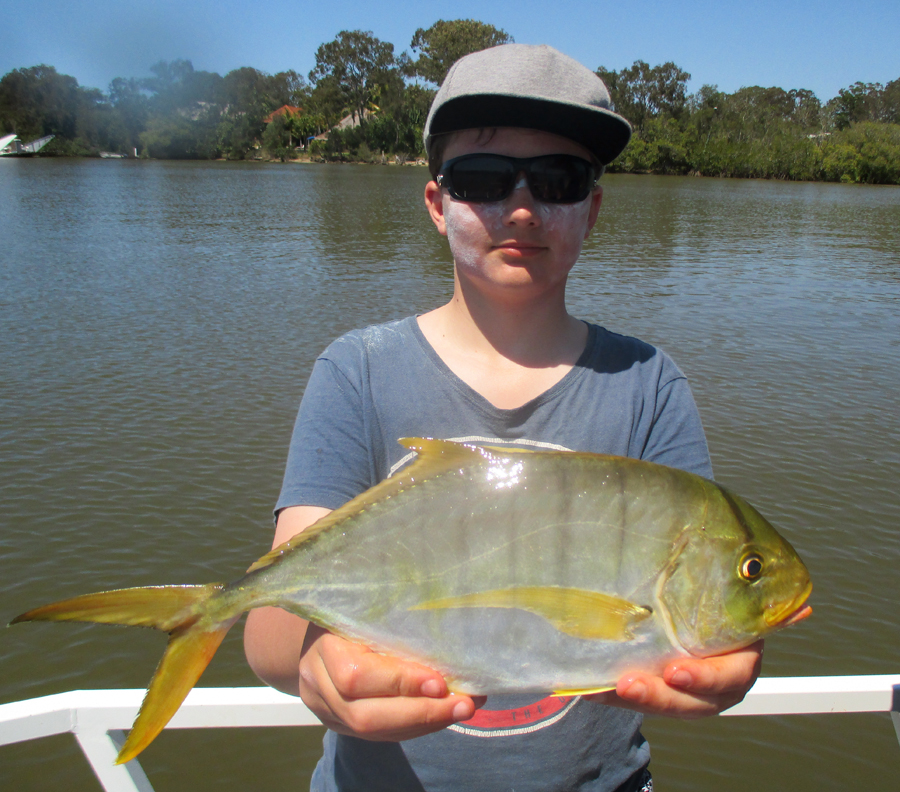 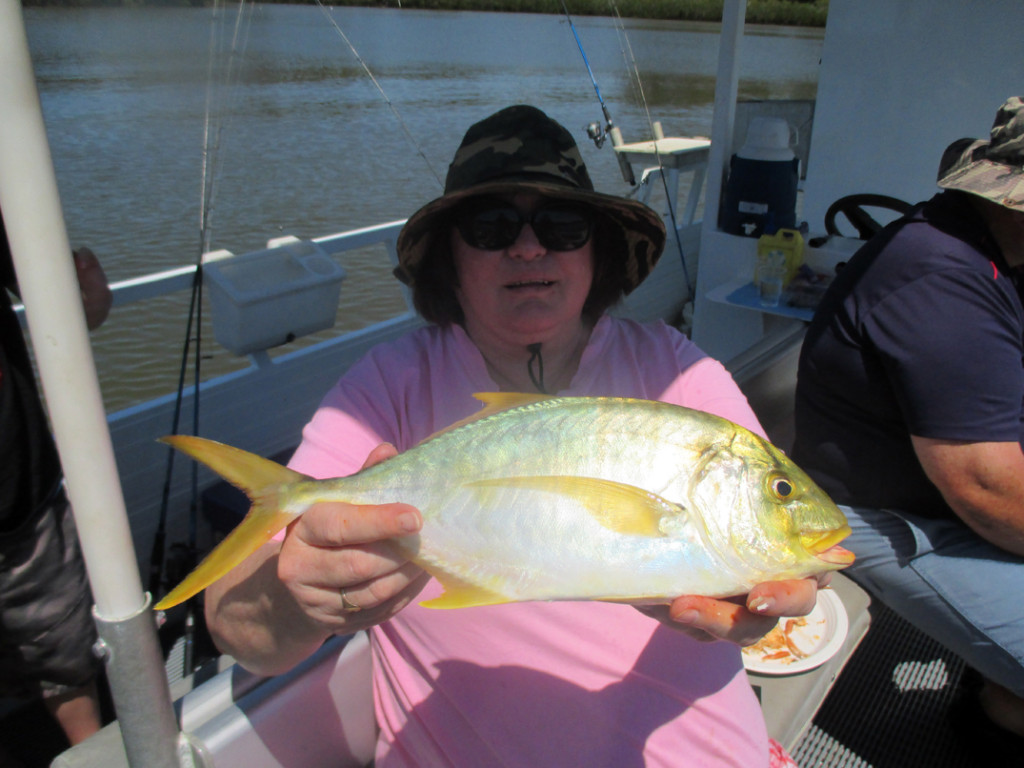 With the holidays coming to an end the water ways are getting a bit less crowded which means the fish are not as timid and are a little more hungry, Trevally are on the move as herring are just starting to appear in more numbers on the higher tides. September still being the best month of the year to catch your elbow slapper whiting in the Noosa river with reports of many being caught right up to 45cm with your best baits being live yabbies and live worms. They are still pulling up plenty of flathead around the 35cm-45cm mark most people having better luck of soft plastics. Bream are around as always eating just about any bait but would recommend staying away from the shoreline to avoid toad fish stealing your bait.