Posted at 08:52h in Fishing Reports by oboathire 0 Comments
Share 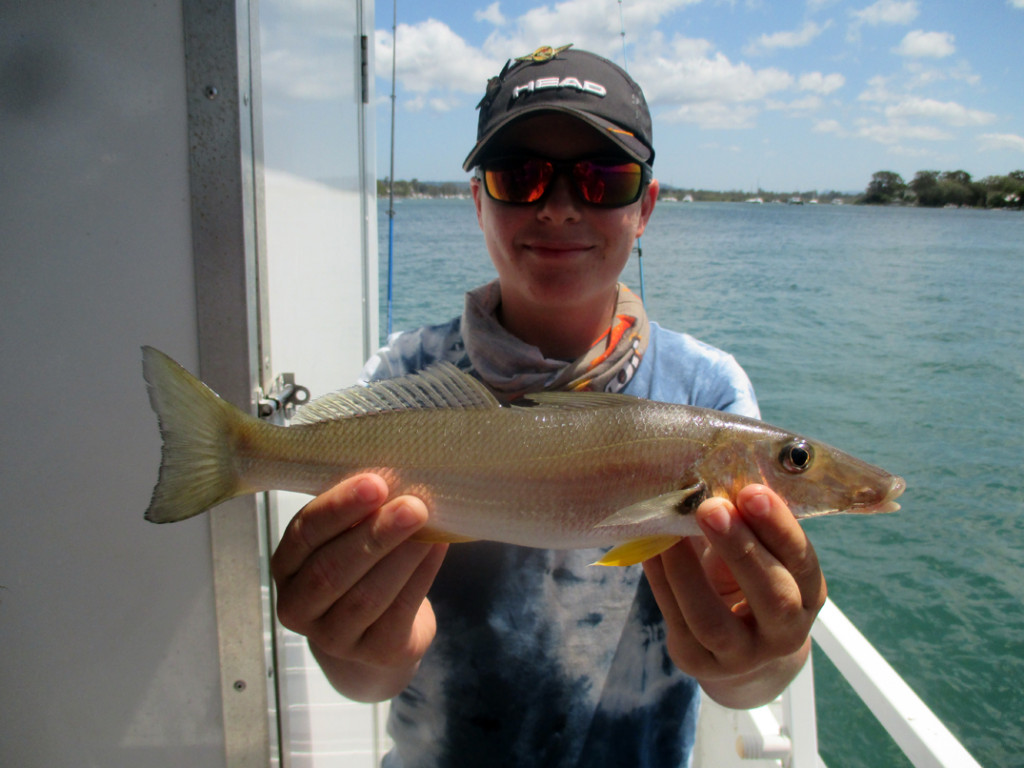 Cameron from Brisbane with a 43cm whiting caught at lake Cooroibah on live worms.

Fishing has been great in the Noosa river with a range of species appearing again. During the past week whiting have been about in the normal shallow flats, mainly up and around the river mouth with live worms and yabbies being the preferred baits. Bream have been around in the usual places, around structures such as the Noosa Sound bridge ranging up to 35cm with prawns and mullet strips being the best baits. Up the river towards the cable ferry crossing fish have been on the bite, with several flathead and smaller trevally being caught and released and the bigger trevally being caught on live baits, while soft plastics are producing the quality fish. The entrance to the first lake has seen quality whiting and grunter bream. The weather looks pretty good for the next week with only the odd shower or two about.