Posted at 10:04h in Fishing Reports by oboathire 0 Comments
Share 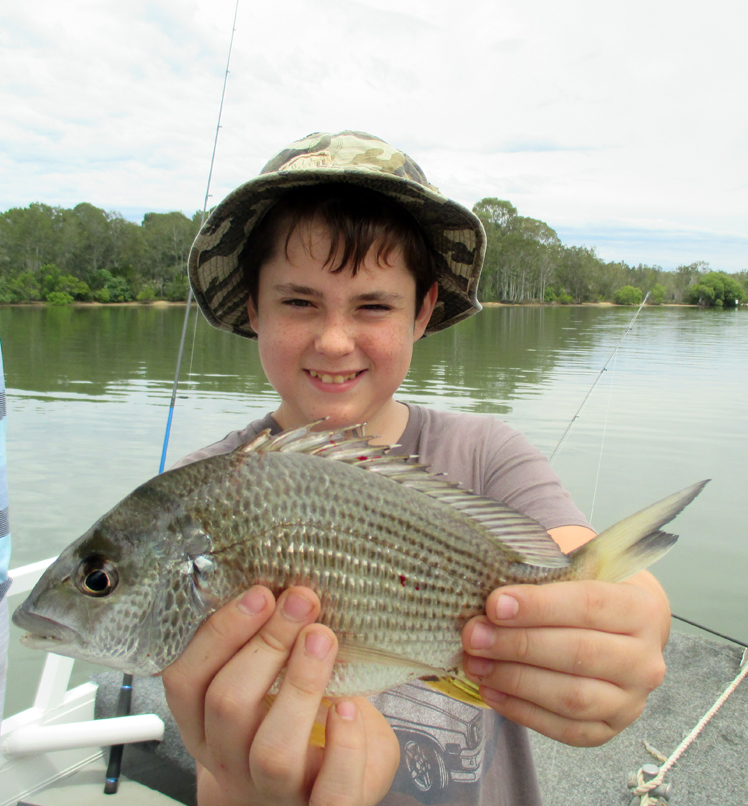 The Noosa river has seen some nice fish over the past week, up and around the rivermouth there has been reports of good size bream and trevally. Bream are mainly around your structures such as the sound bridge and woods bay jetty. The best bait when fishing for bream is prawns and yabbies. Live herring is always a great bait to use when fishing around the noosa rivermouth and Woods bay at the early hours of the morning. There has also been some nice whiting caught around the Munna Point area on live baits such as worms and yabbies. There has also been some good flathead caught up the river surrounding the ferry crossing and Makepeace island, mainly around sand flats. The best bait for flathead is prawns and soft plastics. The next week is forecasted to be mostly sunny with some easing winds. It’s a fantastic time to drop a line in the Noosa River.