Posted at 10:34h in Fishing Reports by oboathire 0 Comments
Share 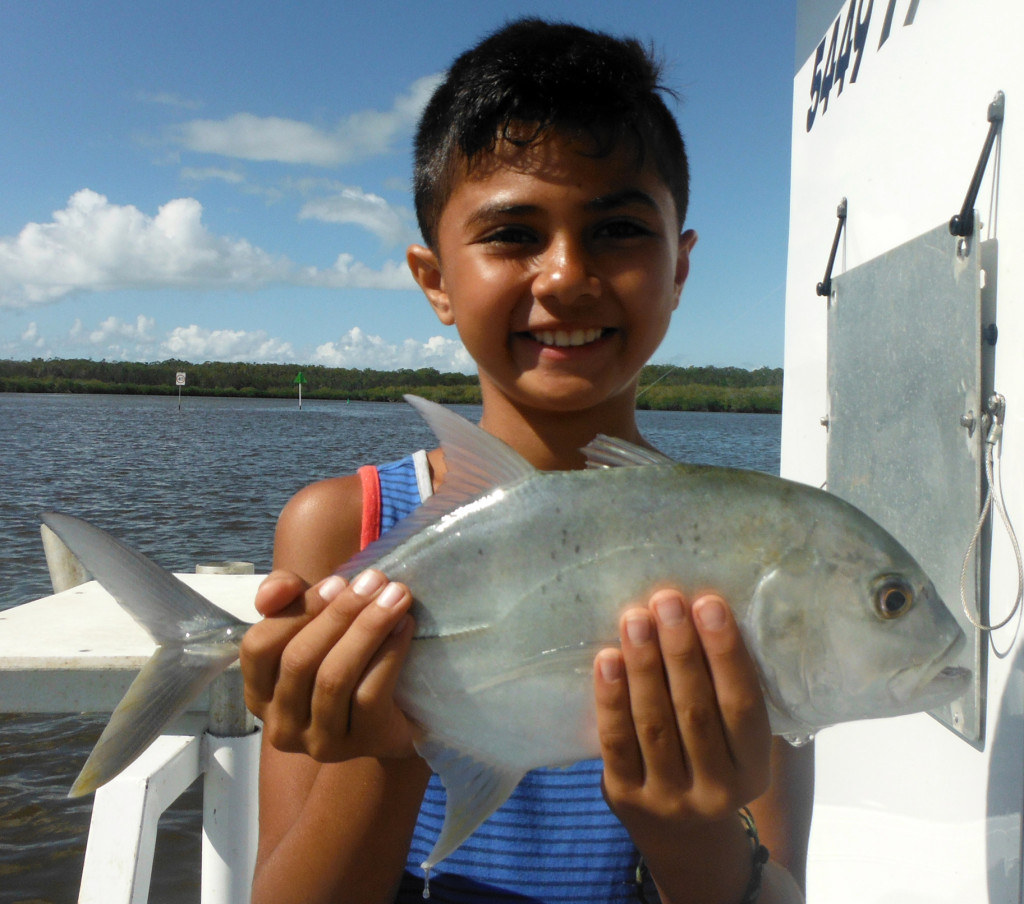 There has been lots of bream in the river mainly around deeper holes, structures and rock surfaces such as the river mouth and the sound bridge. The rivermouth on dead high tide is a great spot to drop a line. Pilchard fillets have produced the best results in this area. Woods bay as always is a fantastic spot to drop a line in the early hours of the morning and the late hours of the afternoon. There has been several reports of giant trevally and mangrove jack caught in the bay using mullet strips and pilchard fillets. The stretch from Munna point to the Tewantin marina has been a popular spot for whiting and flathead. Live baits tend to produce the best results although prawns and cured worms are popular as well. There has been reports of some decent size golden trevally between Makepeace Island and Lake Cooriobah. Prawns and yabbies being the most successful baits. The weather forecast shows that it’s going to be a fantastic weekend ahead. A great time to get out on the Noosa River with family and friends and wet a line.
Until next week good luck from the boys at O Boats.