Posted at 10:27h in Fishing Reports by oboathire 0 Comments
Share 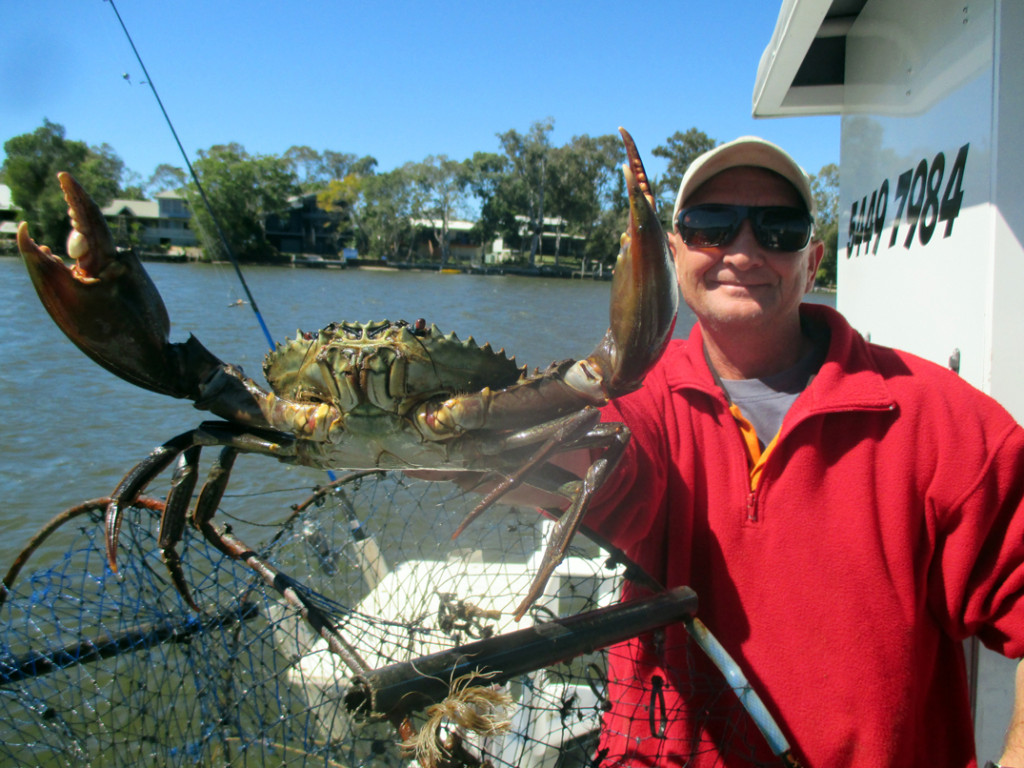 This week we have seen some great fish surrounding the river mouth at first light and just after dark. There has been reports of decent size tailor with whole pilchards and poppers being the best baits. Mangrove jack have been attacking mullet strips at dusk. Whiting are about again mainly on the high tides in areas such as the frying pan and Munna point. Live bait such as worms and yabbies is always best when targeting whiting. Moving up the river we have seen some great flathead ranging up to 65cm caught anywhere from the boathouse to the first ski run. When chasing flathead soft plastics generally give you the best chance. Bream as always have been through the river mainly around deeper holes and structures such as Tewantin Marina and the first ski run. The two highlight spots for the week are the Noosa river mouth and Makepeace island down near the ferry crossing. The weather is tipped to be sunny with the odd chance of a shower. It’s a fantastic time to get out and wet a line.