Posted at 10:00h in Fishing Reports by oboathire 0 Comments
Share 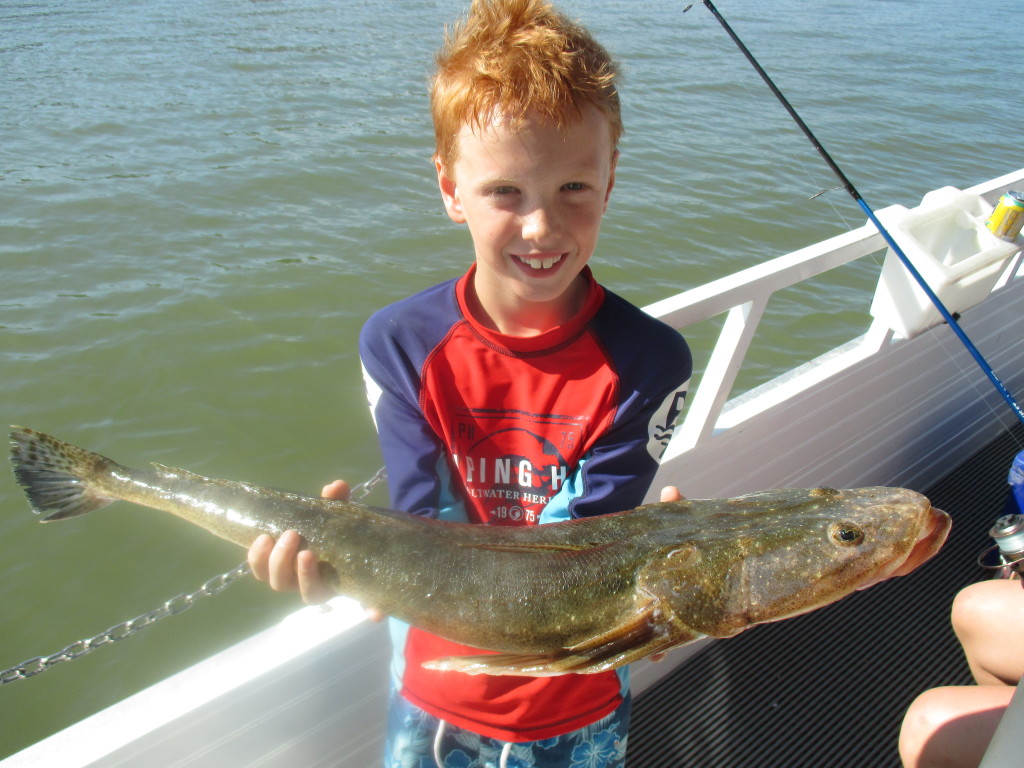 There has been some reports of mangrove jack in Woods bay and Noosa Sound around the deeper holes using live such as herring.The best time to target jack is in the early hours of the morning or the late hours of the afternoon. Surrounding the jetty’s up and down the river, the bream are around in numbers. The best baits when targeting bream include yabbies and prawns. Flathead have been caught around the frying pan and Noosa river mouth mainly on soft plastics and whitebait. Flathead tend to hang around the shallow water drop offs and sand flats.Trevally have been around Tewantin on both live bait and hard body lures as well as poppers in the early hours of the morning. There are some very good size whiting about near the boathouse on yabbies and live worms. When fishing for whiting you are best to use a very light sinker and a small hook. The mouth of Lake Cooriobah has seen some good bream, whiting and trevally using mullet strips or pilchard fillets. With the light showers throughout the week the mud crabs will be about up near Lake Cooriobah. There is the odd chance of a shower or two along the river this week although mostly clear.