Posted at 09:04h in Fishing Reports by oboathire 0 Comments
Share 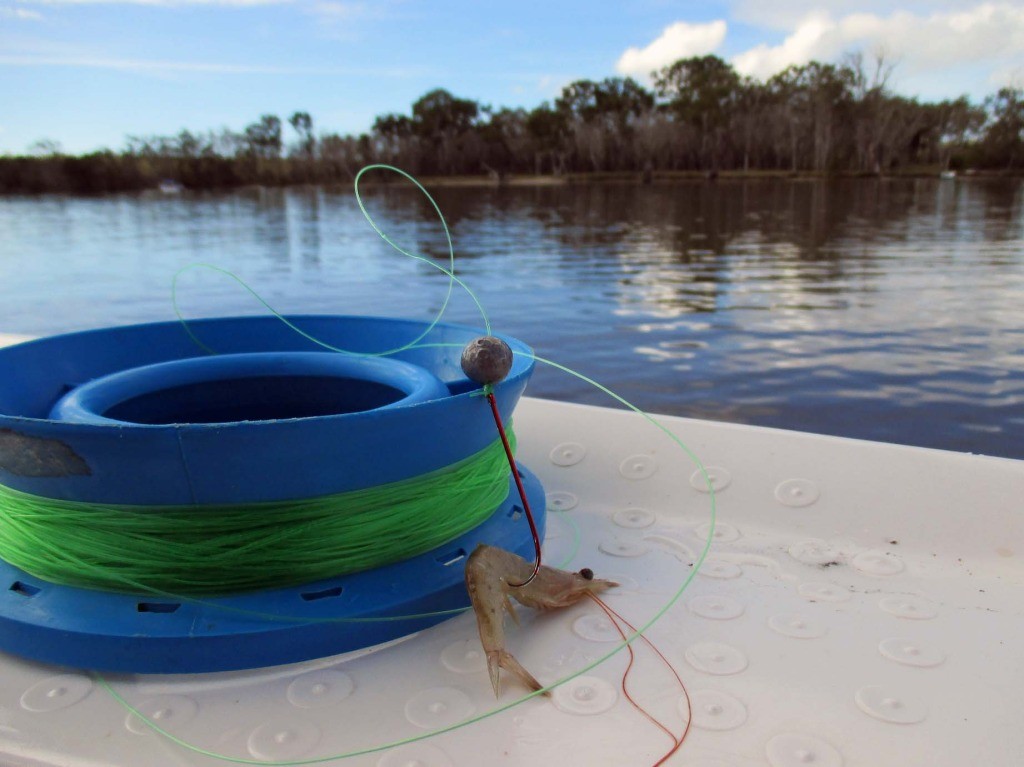 The river has seen lots of bream around deeper holes and structures such as the Tewantin Marina and the sound bridge. Prawns and worms are the best baits when targeting bream, although chicken fillet has produced some great results also. There has been some nice silver/diamond trevally caught in the top end of the river mainly around woods bay with mullet strips and worms being the best baits. The river mouth has seen some ripper tailor and jewfish over the past week at the top of the tide in areas such as the frying pan. There have been some heavy flathead caught this week anywhere between Munna point and the Tewantin marina. Hard body lures have been the best form of fishing when targeting flathead although prawns will work also. The ski run has seen some nice catches at dusk and dawn. There has also been some nice mud crabs caught in the river mainly around the dirtier waters such as Lake Cooroibah and the second ski run.