Posted at 09:20h in Fishing Reports by oboathire 0 Comments
Share 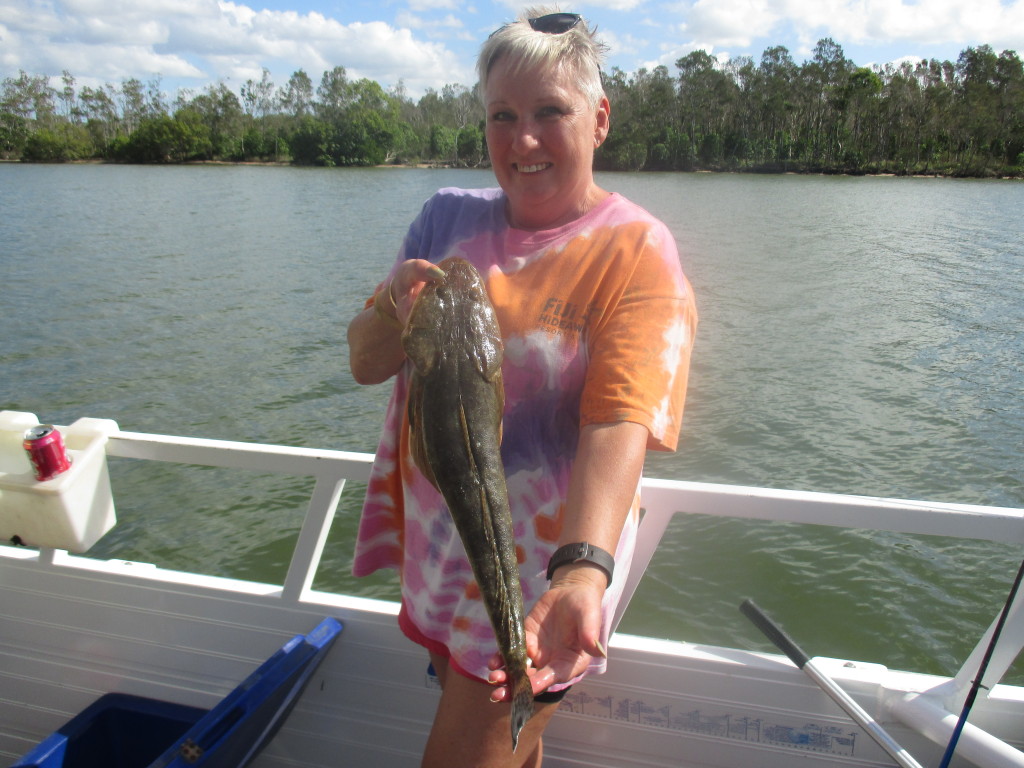 The river has seen lots of bream around deeper holes and structures such as the boathouse and the Sound Bridge. Prawns and worms are the best baits when targeting bream although just about anything will work. There has been some nice golden trevally caught in the top end of the river, mainly around woods bay with mullet strips and pilchards being the best baits. Woods bay has seen some ripper mangrove jacks and jewfish over the past week at the top of the tide preferably at dawn or dusk. There have been some cracker flathead caught this week anywhere between the ferry crossing and Lake Cooroibah, mainly around Makepeace Island. Soft plastics are the best form of fishing when targeting flathead although prawns will work also. There has been some nice mud crabs caught in the river mainly around the dirtier waters such as Lake Cooroibah and the second ski run. The sand crabs are also still about in the top end of the river, mainly around the sandbags and frying pan area. The weather is tipped to be mostly fine with some very little light winds ahead.
Until next week good luck from the boys at O Boats!